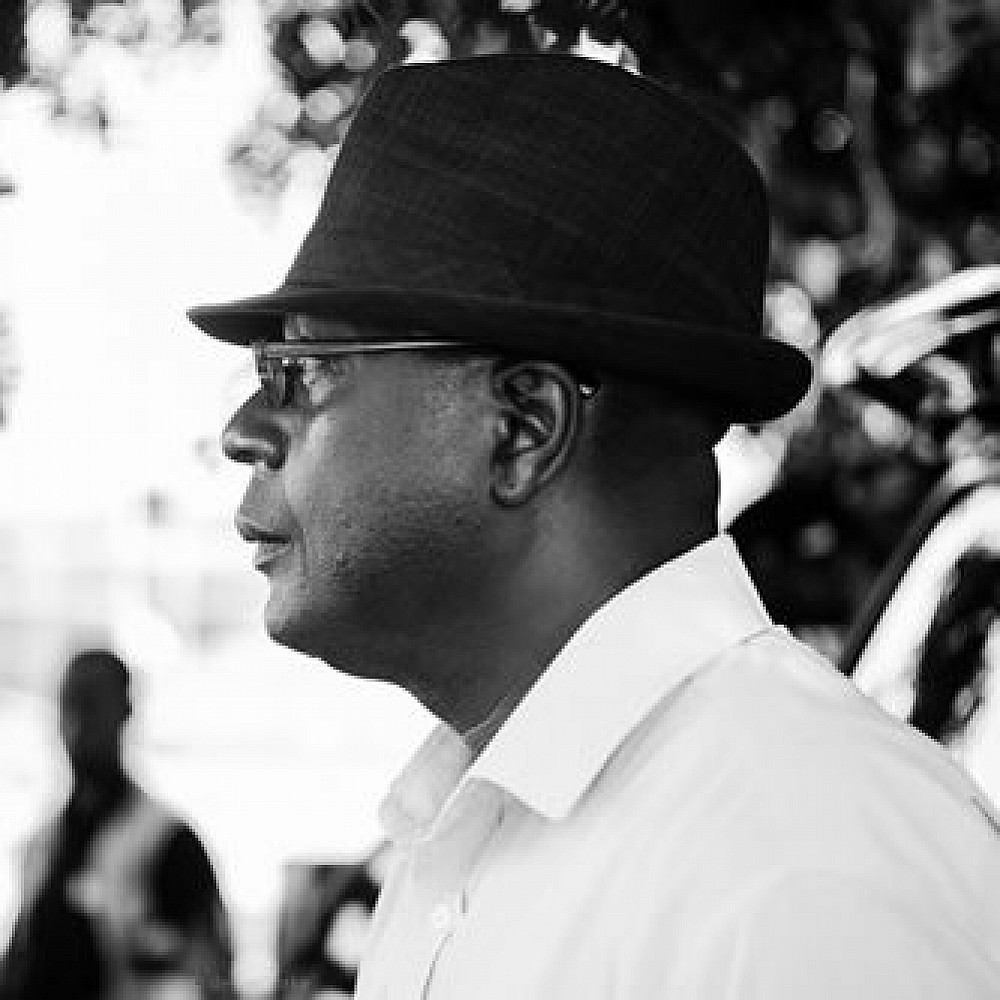 We make history in times of joy

We make history in times of Sadness

We make history in times of happiness

We make history in times of trouble and pain

But when destiny calls

And the cycles of fear and hate are broken.

The poets and bone carvers light up the skies

Revealing the mysterious signs and secret codes that have driven the engine of history ever since time begun.

Yesterday, I saw the skies light up and the earth tremble.

The streets reverberated with ecstatic drumming and sirens

Voices rose in righteous indignation through pillaging smoke hanging over the cities.

These are turbulent times

But the story remains the same, as before

So is the prayer on every lip

Everywhere on this planet

As we plead on the edge of faded hopes, waiting for the break of dawn

In my sleep, I wondered if the jack boot on Floyd’s neck broke his bones.

This morning, I learnt more about life, history, politics and human existence, this time from an extraordinary perspective. The Bone

I walking into a magical exhibition, in my mind.

In the exhibition I stopped in front of Po-To-Lo

Sirius B circling and romancing the heaven in bright beaded colours

As if to say “We must all live together”

If the essence of history is to free the imprisoned dream

Then the hand that breaks the jail’s lock is critical.

Yaa Asantewa flashed into my mind.

She was the Queen Mother who led the Asante rebellion against British colonialists in 1900.

I first saw her iconic photograph when I was ten. Today, something struck me but I could not put my finger on it. Eventually I did. It was the way she held her gun. The bones in her fingers, almost visible gave the impression she was about to squeeze the trigger.

‘Bones have a special potency and subtle spiritual energies; their endurance is legendary’

Blue for villages from the sky, perhaps

Yellow for battle of Adamawa, maybe

Blue for the king’ s birthday

Red for the decade his empire fell

Oh yes the Atlantic Ocean. Trail of slave ships dropping bones of dead African slaves into its depths as they sailed to the Americas. The BONES must still be there. Bones just don’t disappear.

‘Bones are evidence that we were alive 3.5 million years ago and there are carriers of our memories’ – says General

An extraordinary thought that will be shared for an equal number of years.

Dr Kwesi Owusu is a poet, film maker and author, with decades of experience working in the creative arts industry. His first feature film, AMA co - directed with Kwate Nee Owoo is acclaimed as a classic of magical realist cinema. He is the author of four books on the Creative Arts and culture, published by Routledge International and currently heads Creative Storm, one of Ghana’s leading communicators for social development in Accra.