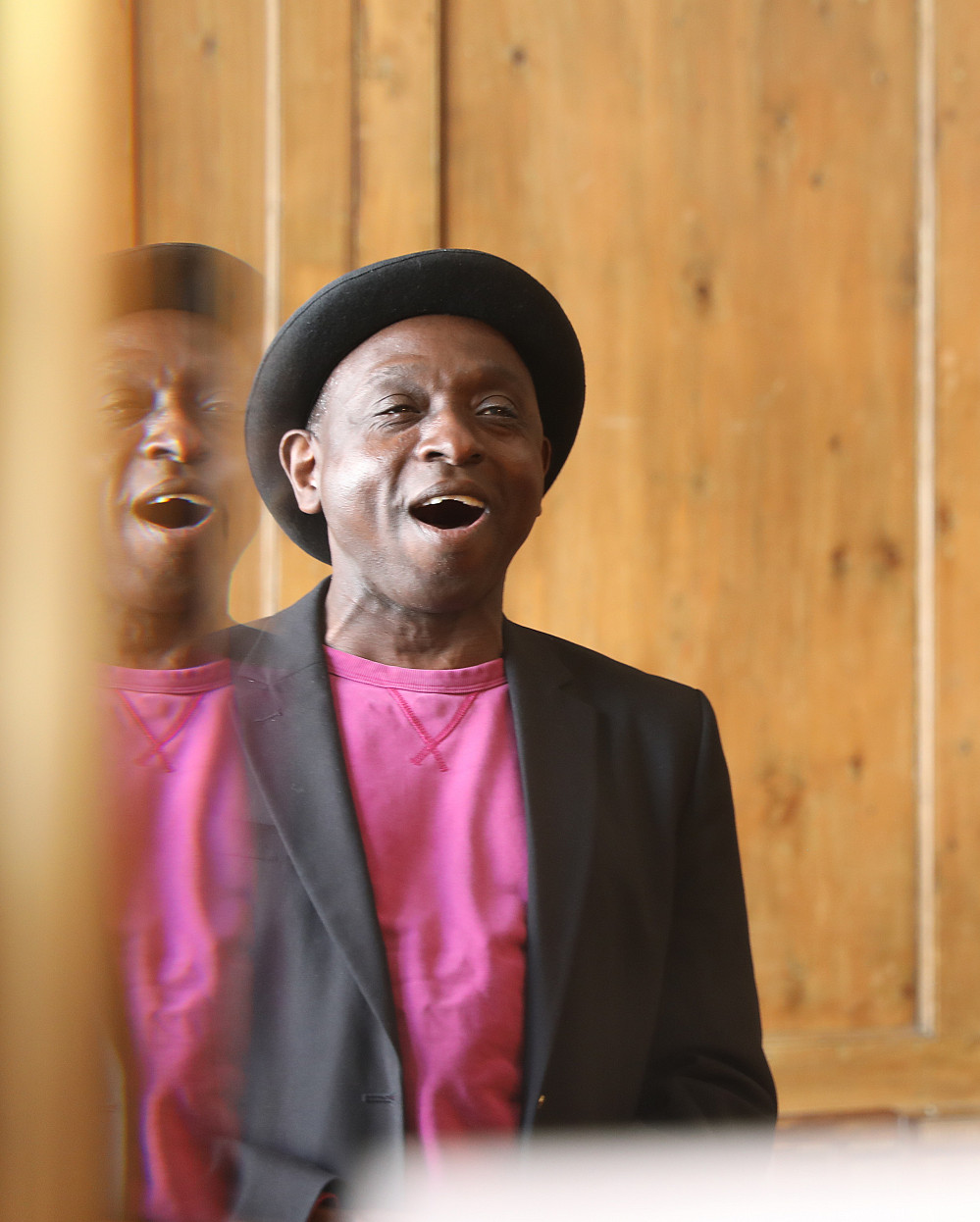 Juwon Ogungbe is an inspiring and well respected musician, singer and composer from London.

Juwon’s concert and music theatre commissions include music for the Royal Shakespeare Company, Union Dance, the BBC, LIFT and the Southbank Centre amongst many others.

King Solomon and the Queen of Sheba – Juwon’s most recent music theatre piece, was premiered in 2019 and several new works of his have been publicly performed in 2020.
Go to viewing room