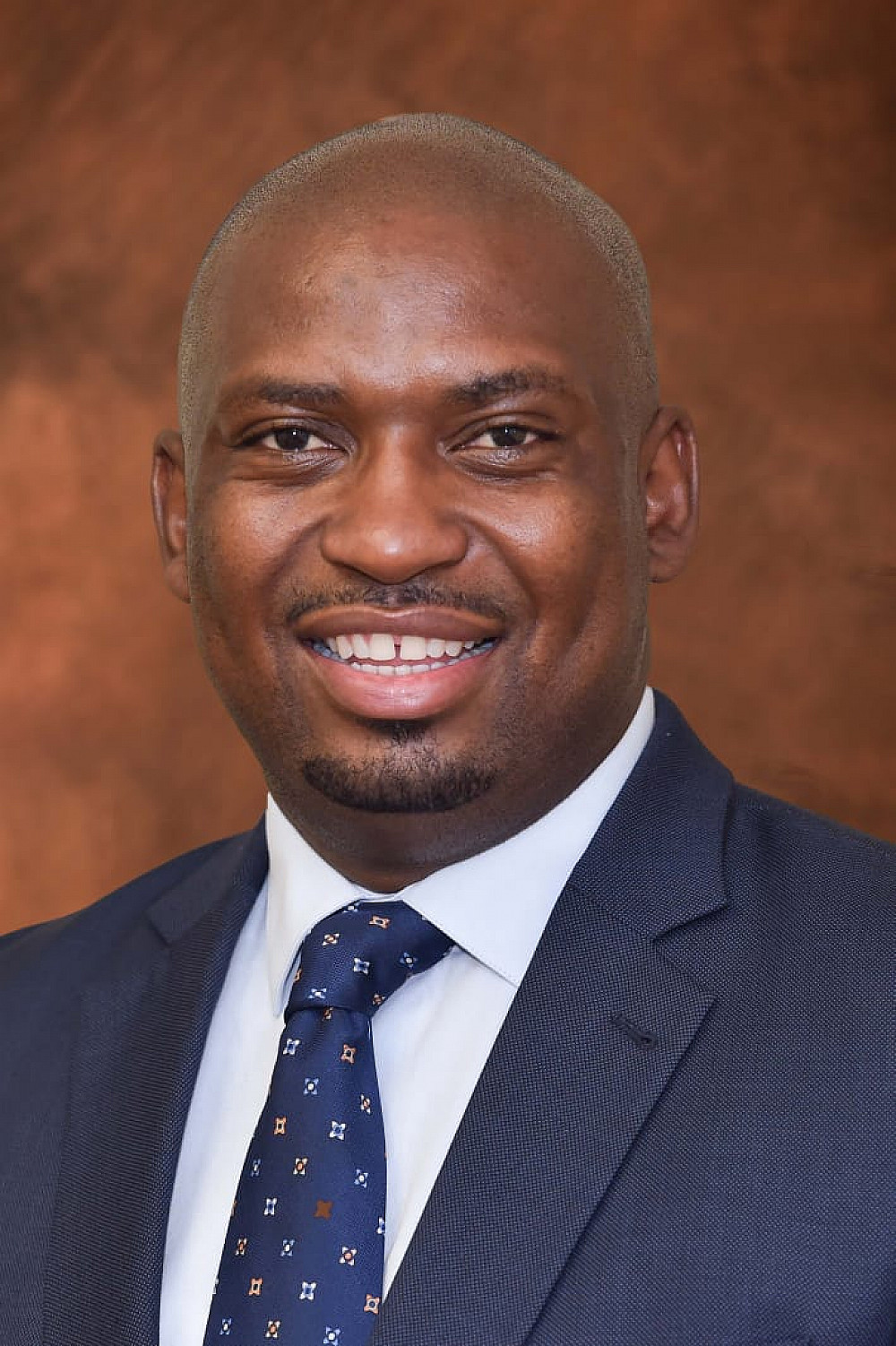 Deputy Minister Manamela has been a Member of Parliament since 2009, serving as Whip for the Labour Portfolio Committee and a Chief Volunteer to Parliament’s Nelson Mandela Day.

Deputy Minister Manamela is a member of the Central Committee of the South African Communist Party (SACP). He served as the National Secretary of the YCLSA from 2003 until 2014.