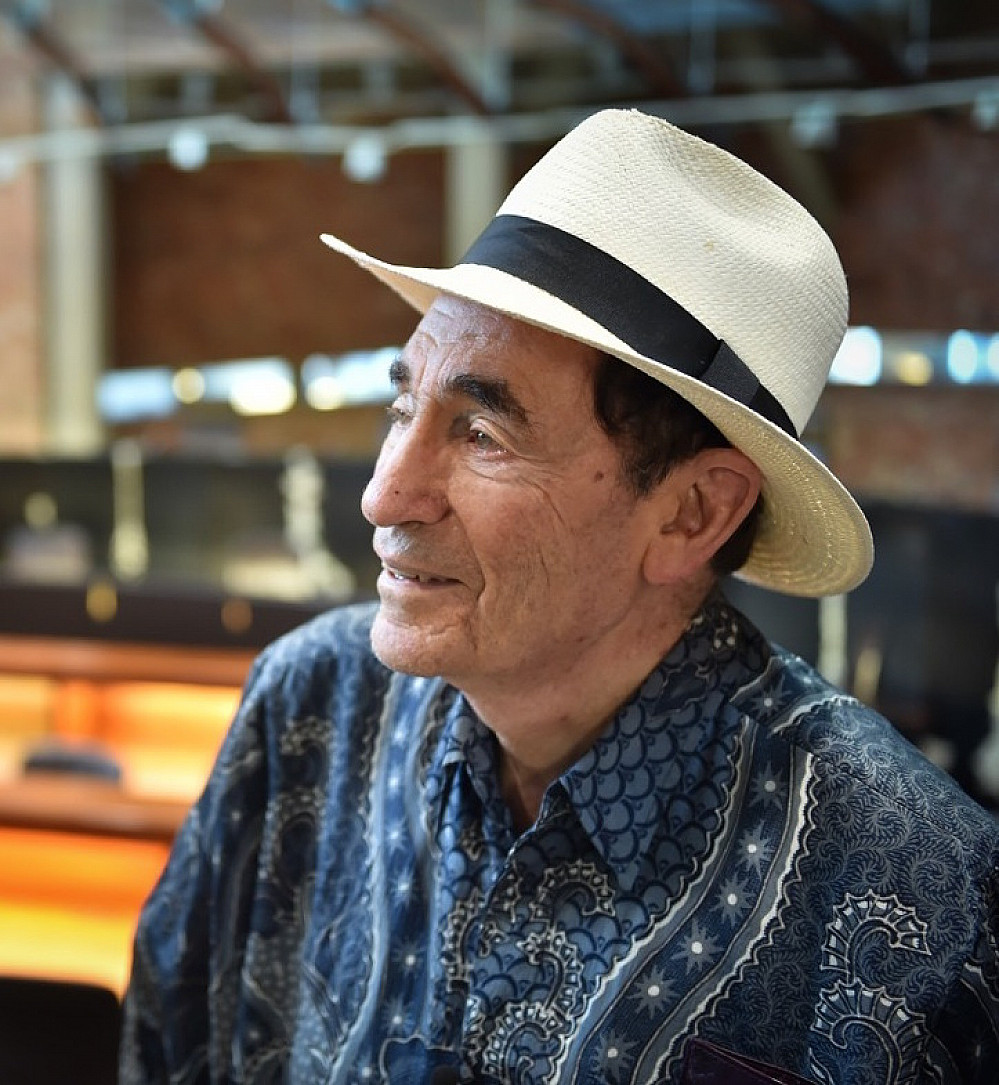 Albie Sachs, born in 1935, is a South African activist and a former judge of the Constitutional Court (1994 – 2009). In 1952, Sachs began his anti-apartheid activism by participating in The Defiance of Unjust Laws Campaign during the second year of his legal studies. In 1955, he attended the Congress of the People at Kliptown where the Freedom Charter was adopted, and, as an advocate, he worked to defend those charged under apartheid’s racist laws. As a result of his activism, Sachs was given banning orders that would restrict his movements and was also placed in solitary confinement for 168 days, without trial. His 22-year exile began in 1966, the first half of which was spent in England and the latter in Mozambique. In 1988, South African security agents pursued Sachs to Mozambique where they placed a bomb in his car, causing him to lose an arm and the sight in one eye.