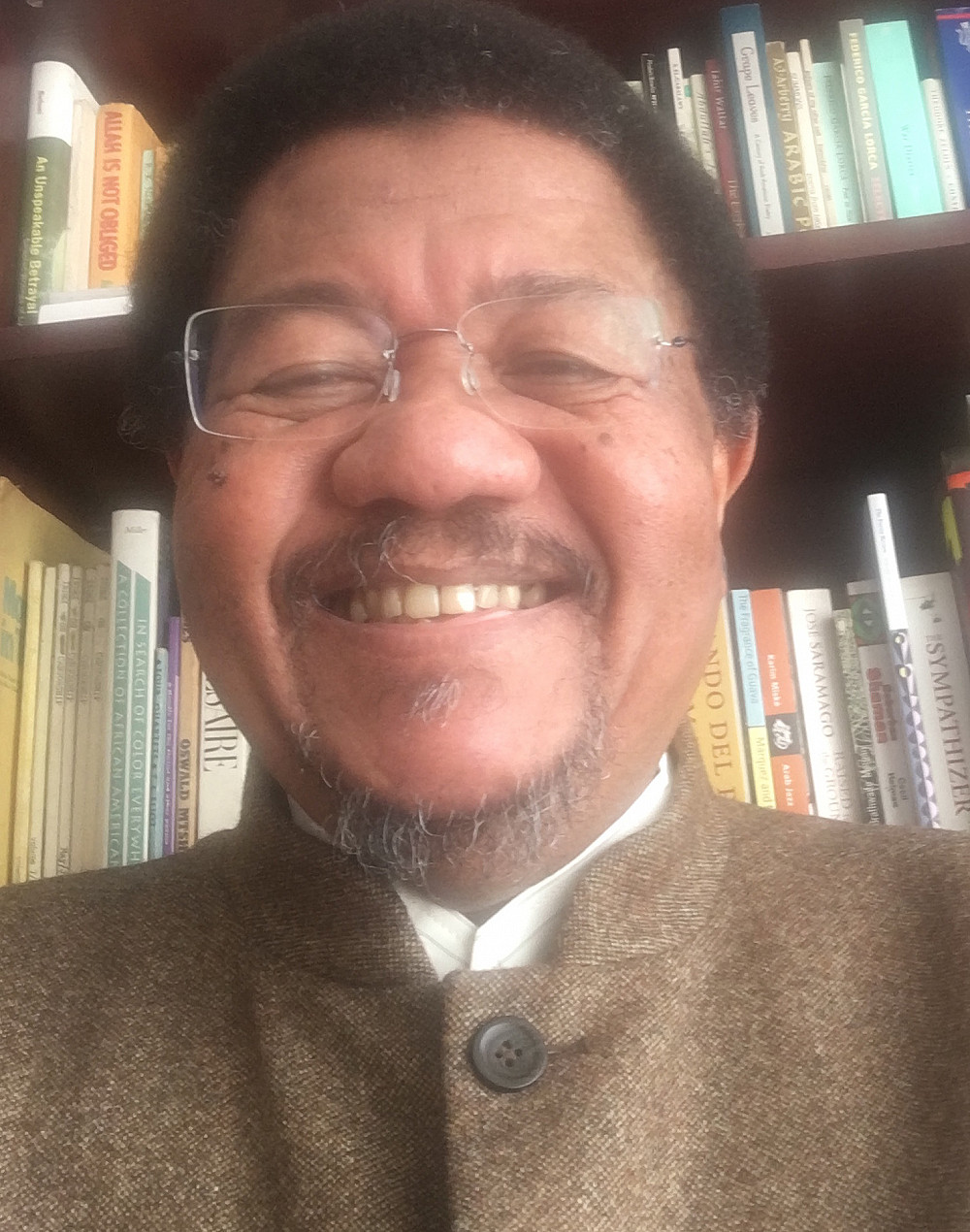 Ahmed Rajab is a Zanzibar-born international journalist, political analyst, essayist and a columnist. A philosophy graduate (University of London), he also holds a post-graduate diploma in Urbanisation in Developing Countries (University College, London), and a Master's degree in Modern African Literature (Sussex University). His dissertation was on the Négritude poet David Diop.

Ahmed has worked for the BBC World Service, Index-on-Censorship, Africa Events, Africa Analysis, as well as Unesco and the UN OCHA. From 2006-2009 he was based in Dubai as Head of Newsroom (Middle East/Asia Bureau) for IRIN, the then UN humanitarian news agency, and he later spent another three years in Nairobi as Managing Director of Universal TV.  Ahmed's poems are included in the anthology "African New Voices" (Longman, 1997). Ahmed sat on the panel of judges for the  2019 Mabati-Cornell Kiswahili Prize for African Literature, the 2018 Caine Prize for African Writing and the 1999 CNN African Journalist of the Year Awards.