"In Art, the creative act is a titanic battle between flesh and spirit. Each artwork is a diversion of the flesh, the body. Each time the artist dies, a new work is born, or rather the opposite: each time a work of art is born the artist dies a little. A little death invokes a greater desire to live and thus creates another artwork. When the artist dies finally, she continues to live through her offspring – her children and her artworks!"

Following in the tradition of the ‘Renaissance Man’, Pitika Ntuli is a true artistic, political and academic polymath. Activist, struggle stalwart, sculptor, political prisoner, poet, academic, spiritual healer and exile – all of these mantles can be laid on the shoulders of Pitika through his storied life. Interested in exploring the contradictory relationship between tradition and modernity, Ntuli’s witty and dark reflections on our society are captivating and visionary.

While a teacher, artist and critical thinker living under the threat of apartheid in the sixties and seventies, Ntuli was arrested and made a political prisoner until 1978, when international pressure forced his release. Thus began his prodigious career in exile, capped by MAs in both New York and London.

Primarily a sculptor, Pitika’s work expresses a sense of haunting loneliness – a distress at the pillaging of a continent and culture through the lens of post-colonialism. His stark skeletal structures are created in any physical medium he can find: metal, wood, stone, and bone and can range from small to monumental works in granite that weigh in excess of 19 tonnes.

While there is an element of darkness on display in his work, he is anything but a one-tone artist – there is a strong sense of wit and tongue-in-check irony present in each of his sculptures. Pitika is also a poet, often combining classical Eurocentric form and clichés when discussing the destruction and pillaging of the African culture and landscape.

He has held numerous solo exhibitions and participated in a myriad of group exhibitions, mostly in London. He has curated several exhibitions, and was an artist in residence in the 1980s and ‘90s at schools and colleges in London. He was born in 1942 in Springs and grew up in Witbank in Mpumalanga. His works grace numerous important public, private and corporate collections. 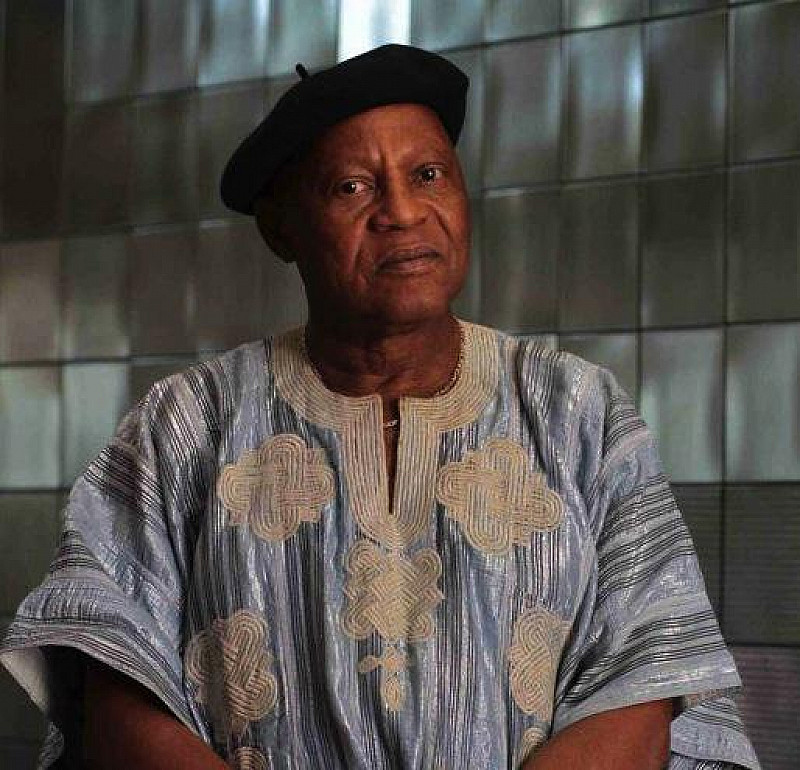 Child on a Swaying Crescent Moon

Dancing Along the Jaws of Corruption

Inside the Eye of Horus

I will Carry My Exile in My Bones

Trajectory of Po-To-Lo (Sirius B) on a Dogon Night

In the Womb of Elephantine Dreams

Trans-Atlantic Bone at the Bottom of the Ocean

I Carry my War Feather

Swimming Against the Tide of Love

We Carry Echoes of Each Other

Pregnancies of the Mind

Backbone of my Skeleton

Healing Music of the Heart

Inside the Elephantine Womb of Memory

Dancing Jaws of Grief and Hope

Marching to the Gates of Spirit

The Spirit of the Maroons

The Seed of Nommo

To Retreat is not to Flee!

Flames of Hope Inside the Amistad

I Armed Myself with Jaws of Love